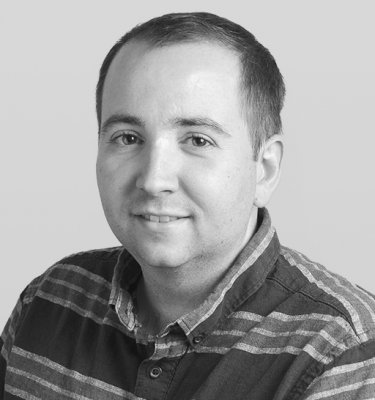 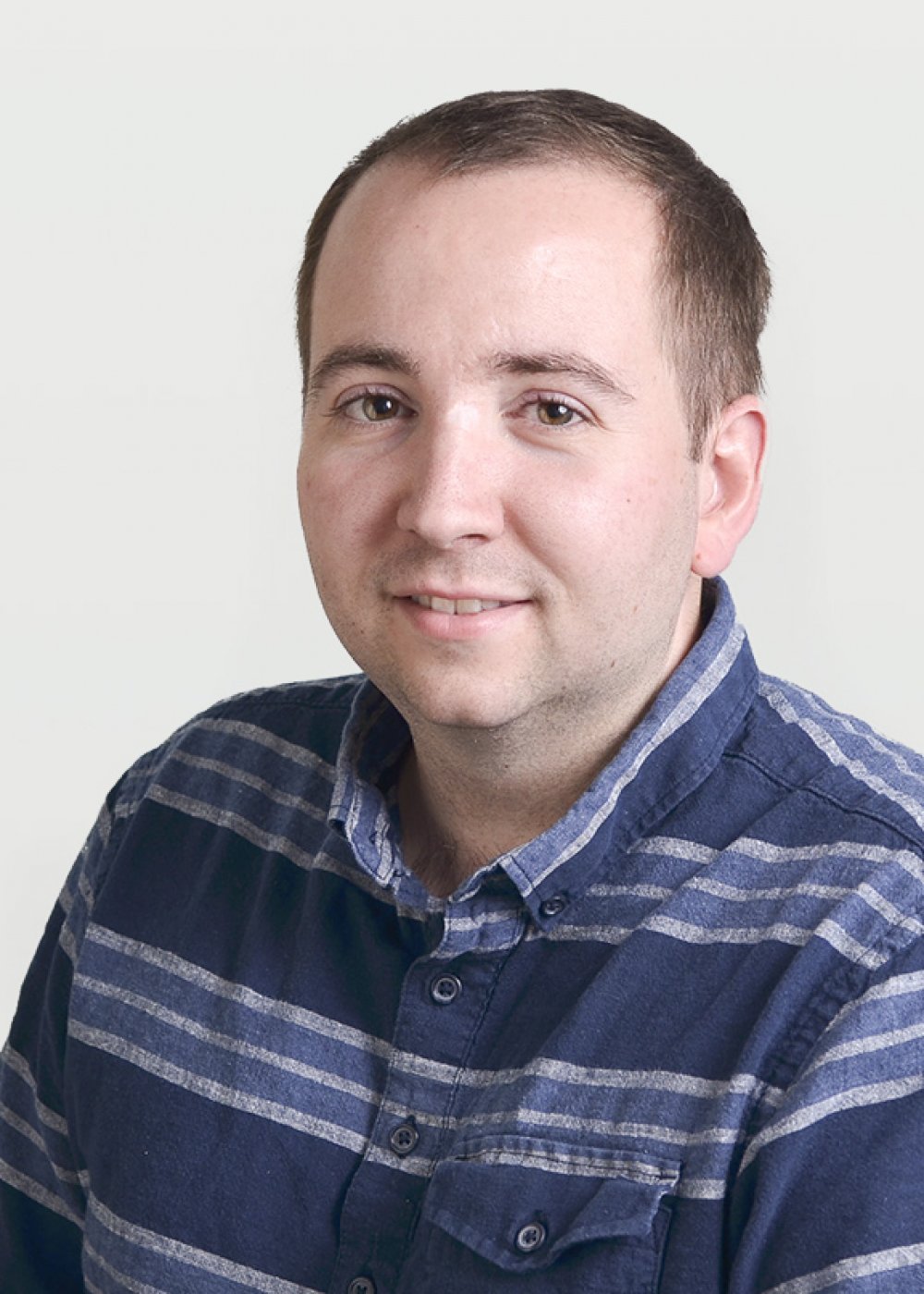 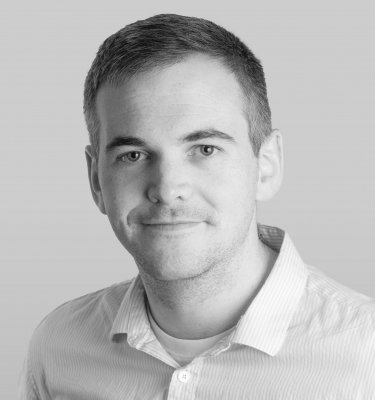 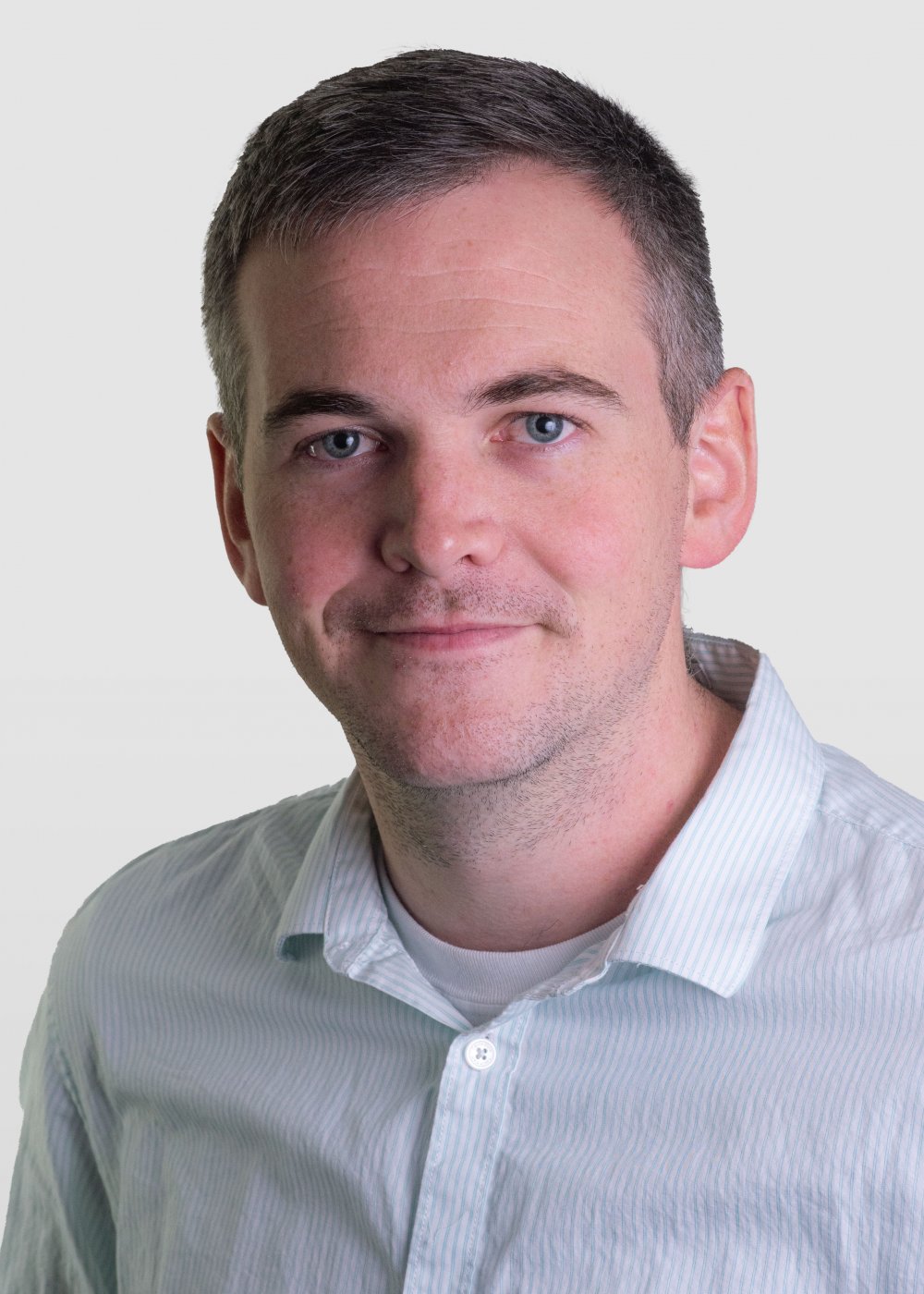 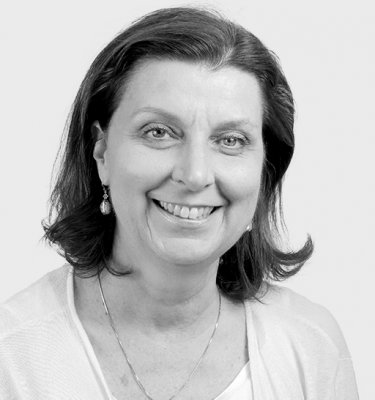 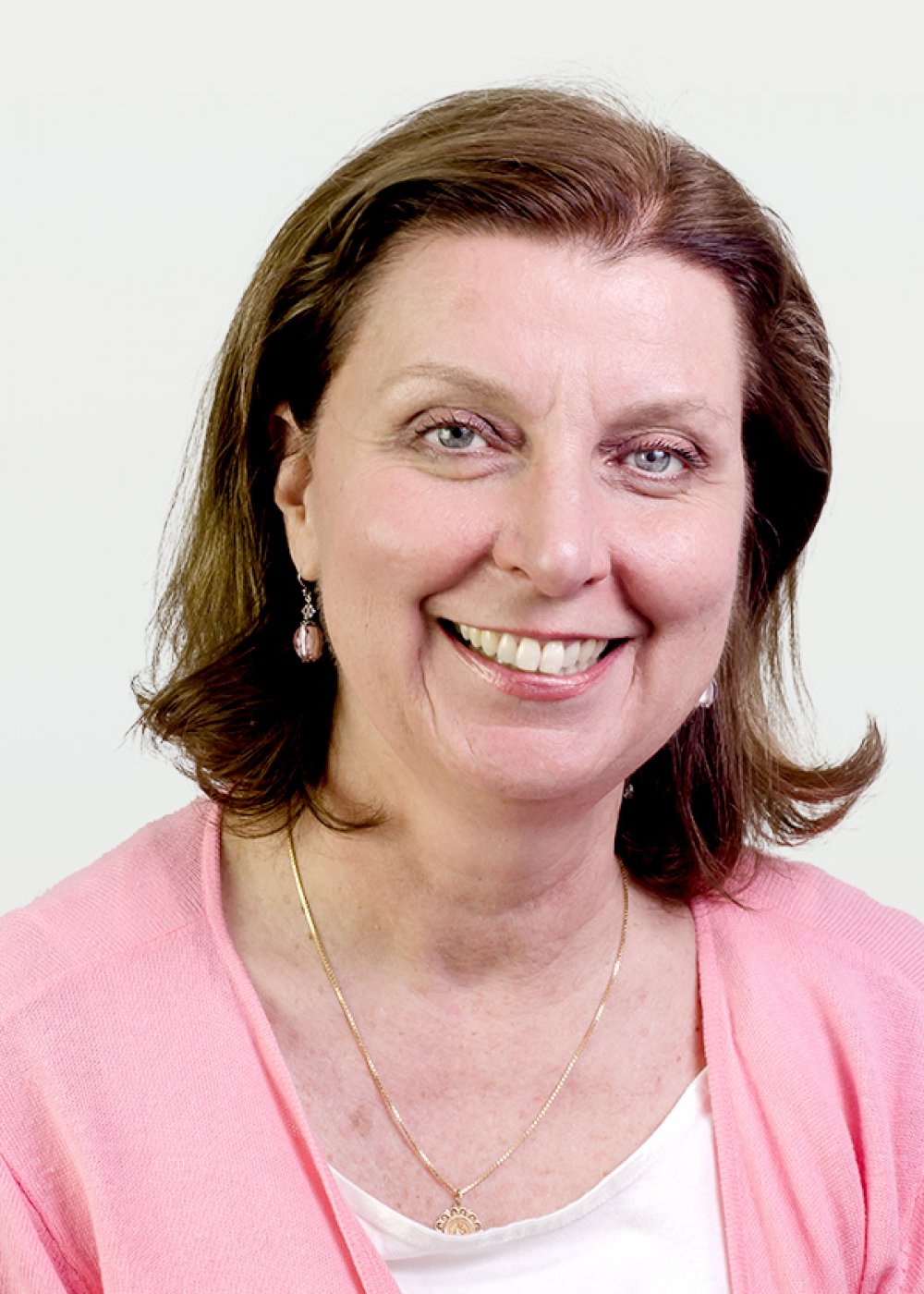 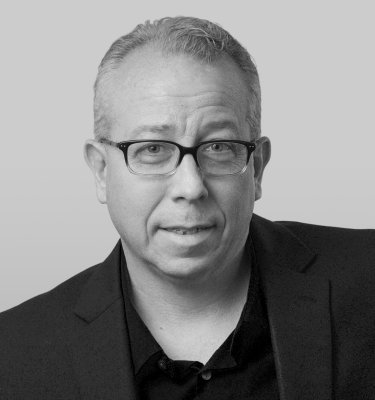 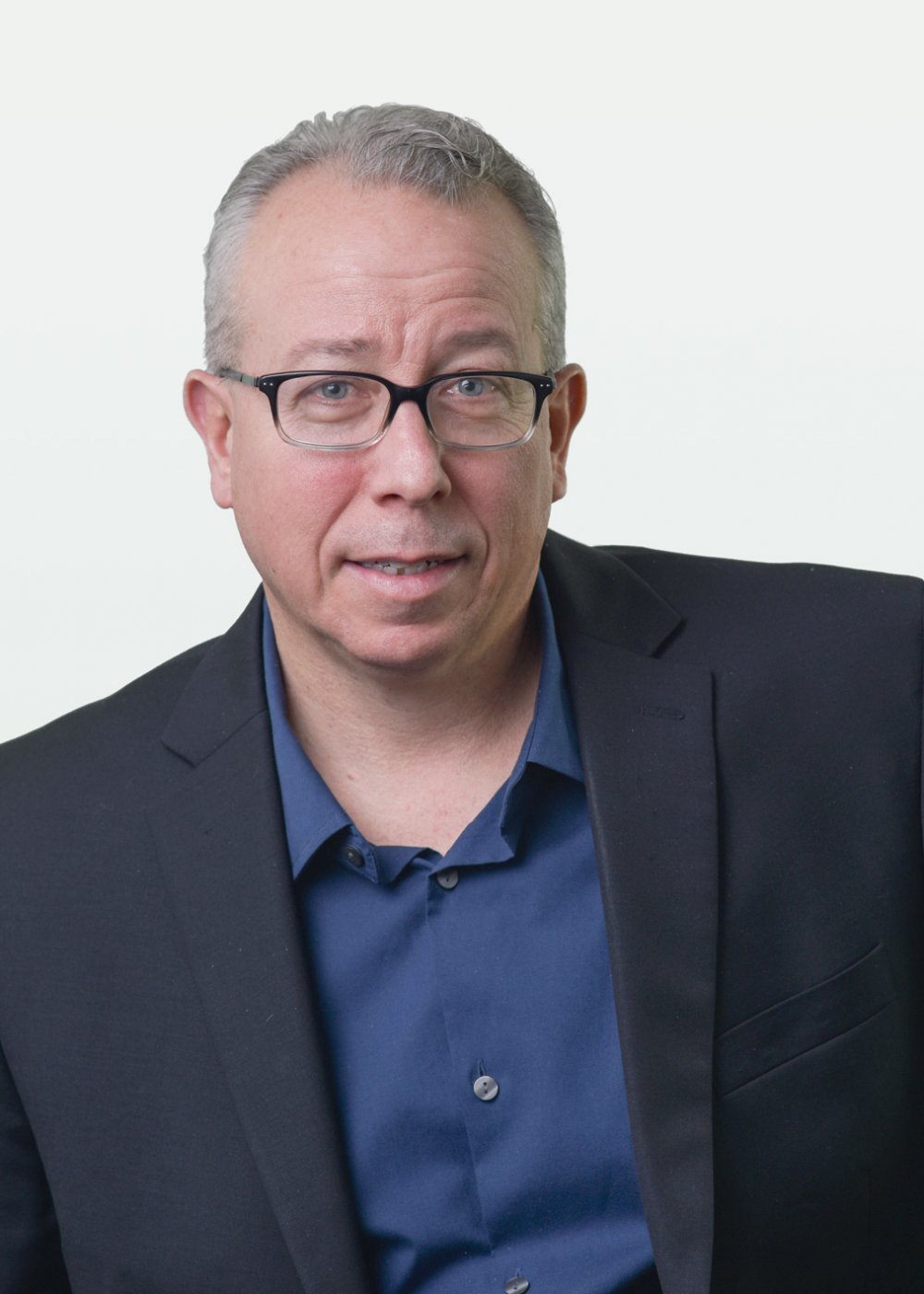 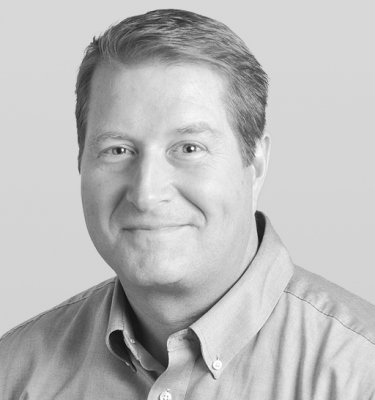 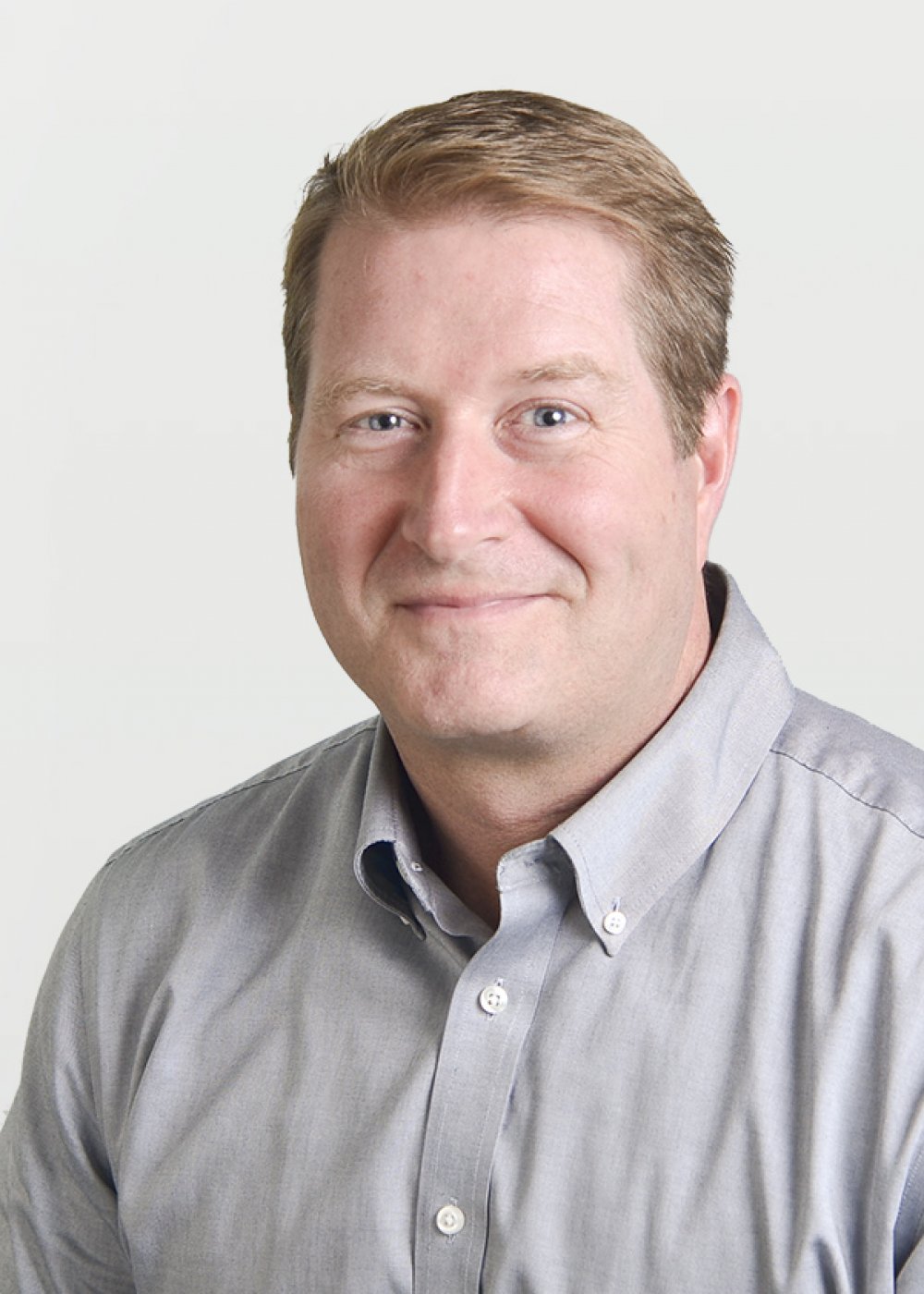 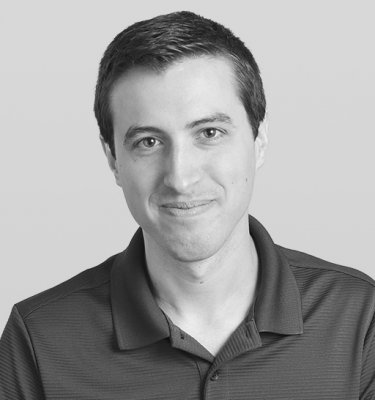 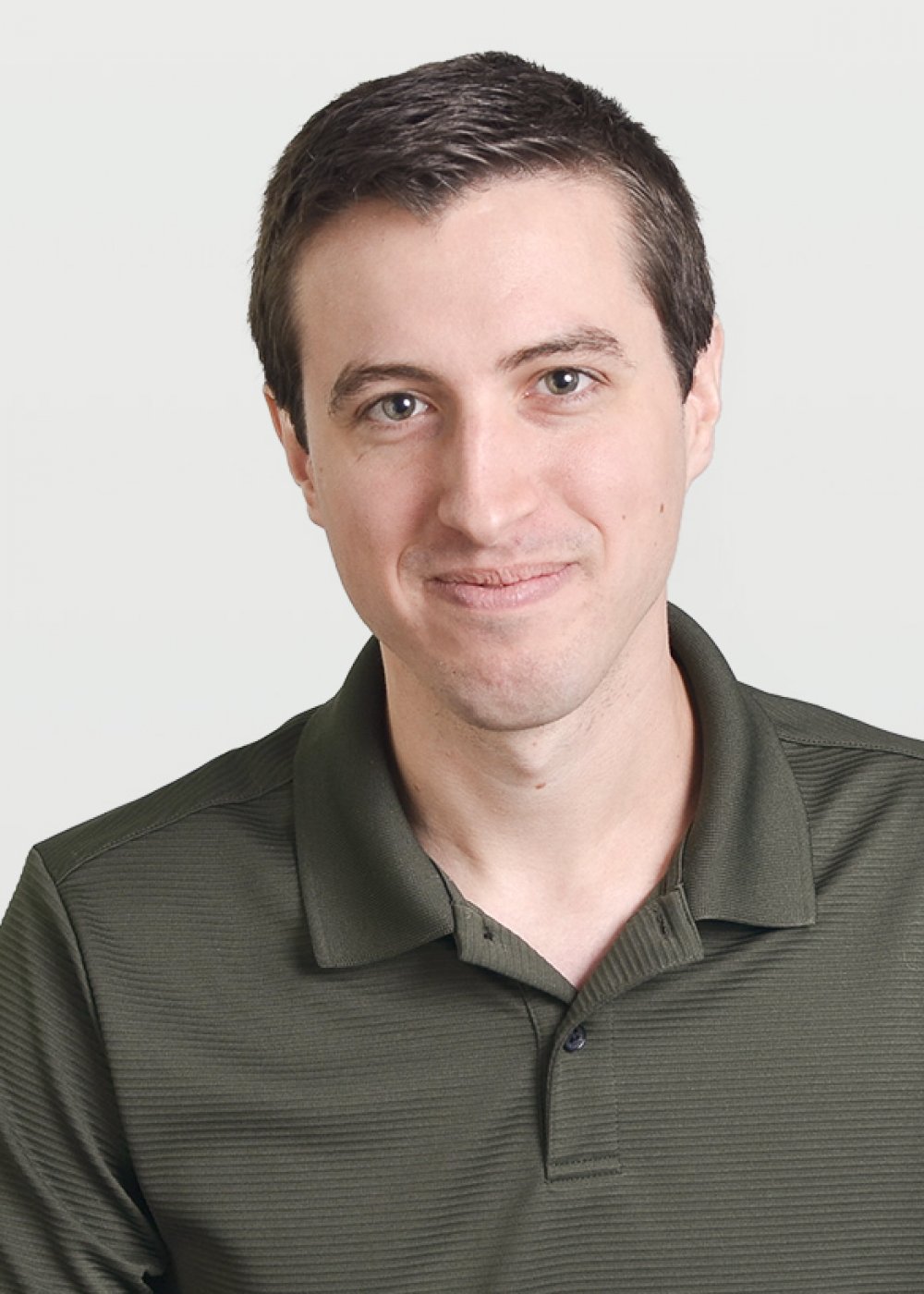 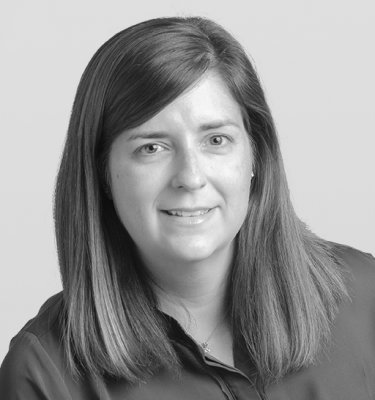 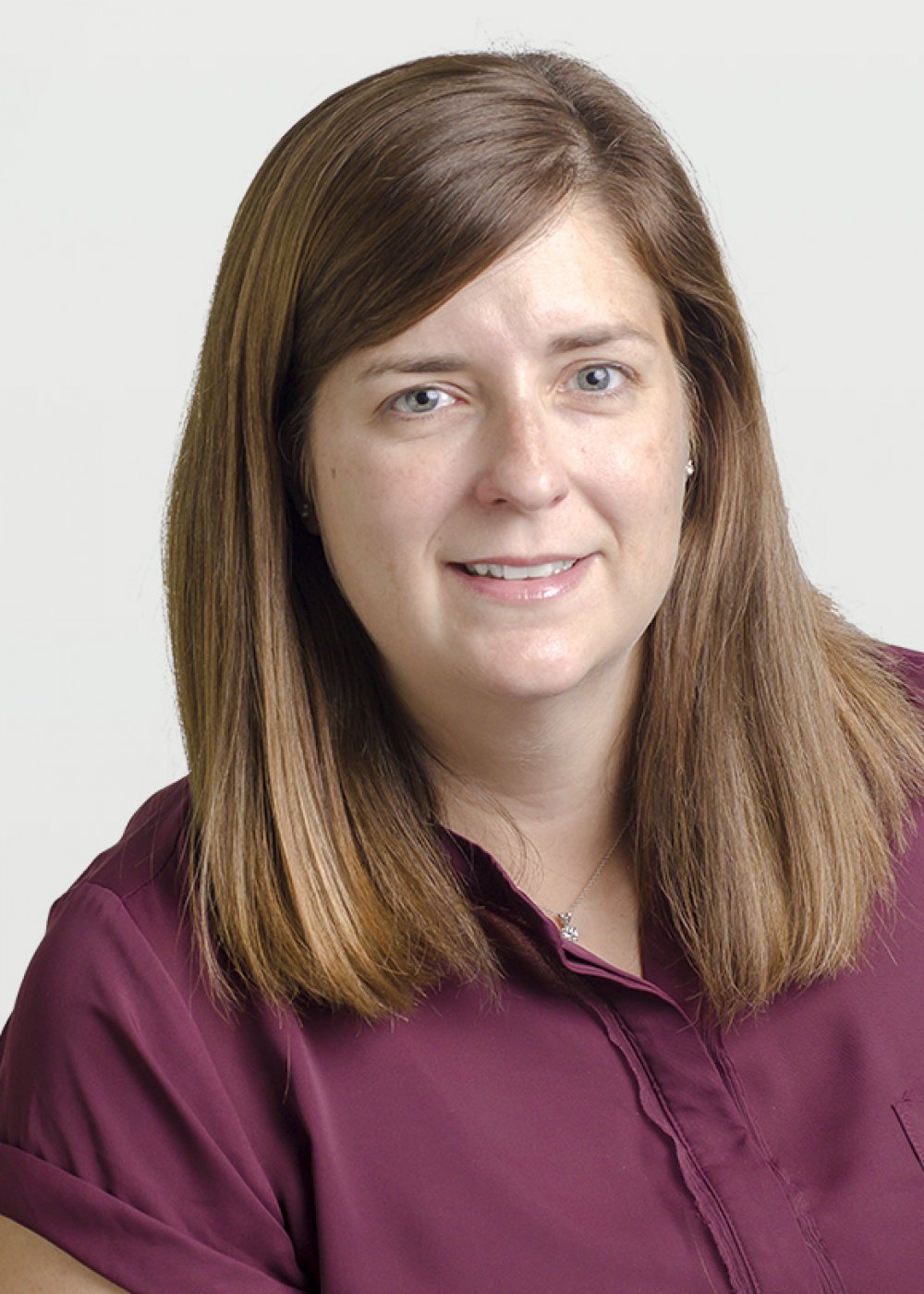 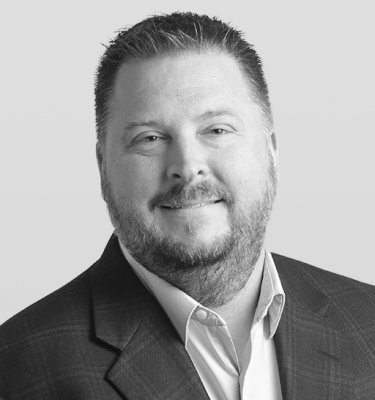 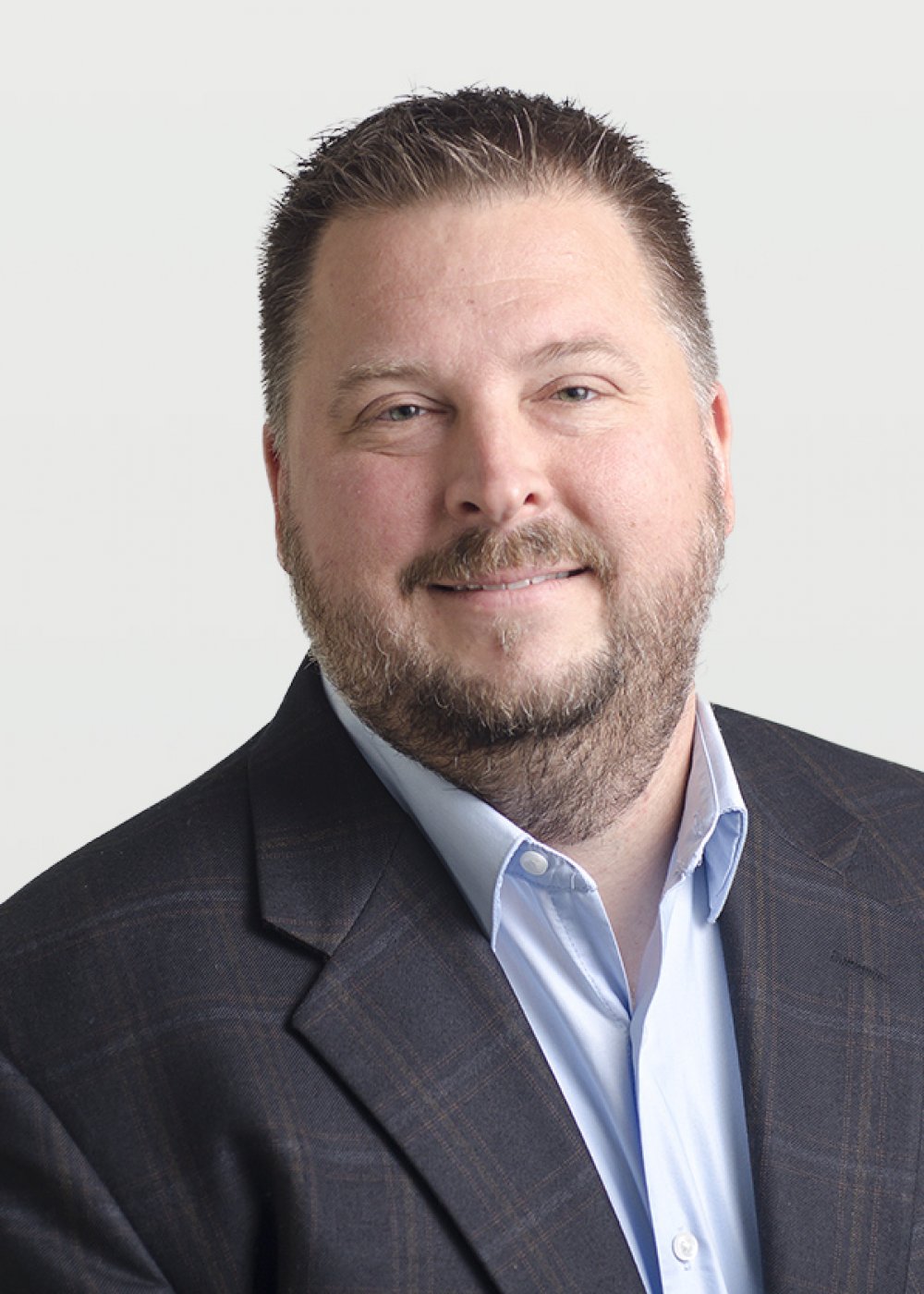 As President, Matthew's key responsibilities are centered around keeping Corporate Communications, Inc. focused on a progressive and innovative growth path. His close attention to detail coupled with his firm understanding of how the technical and creative processes related to the company services help to guide this focus. These talents play key roles in setting employee performance expectations at a very high level, in both innovative technical application development and creative problem solving. 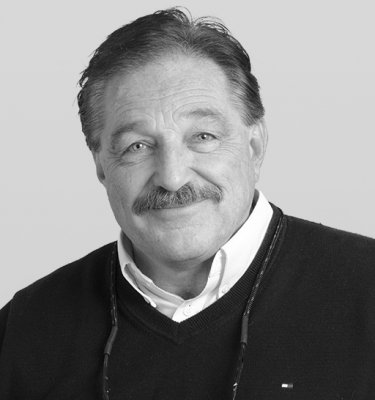 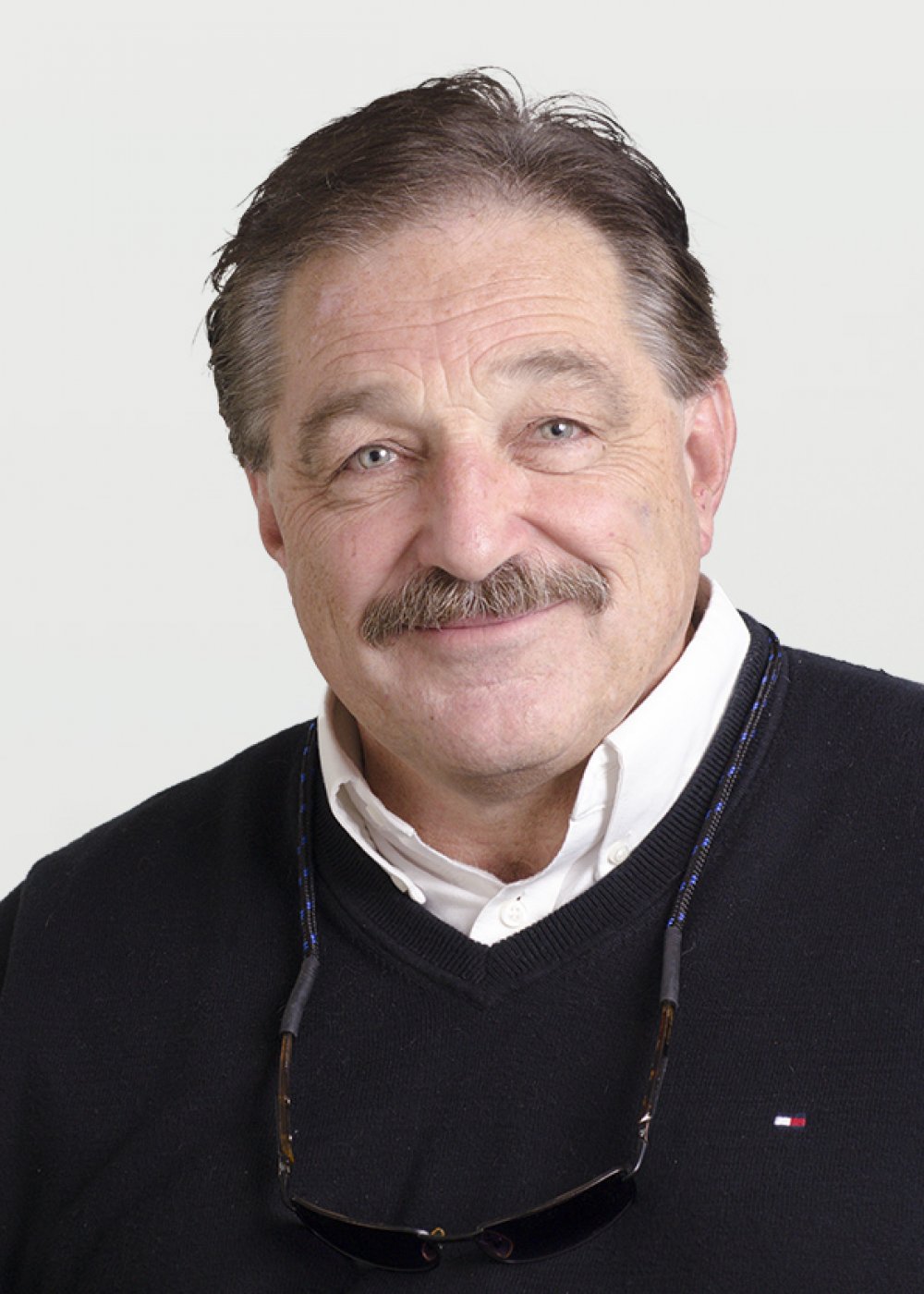 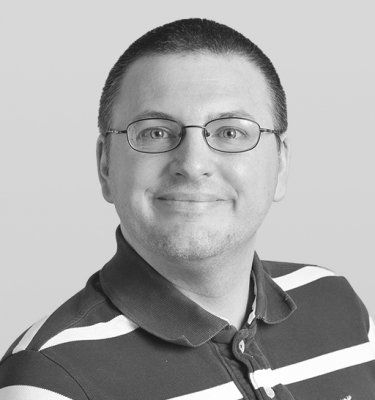 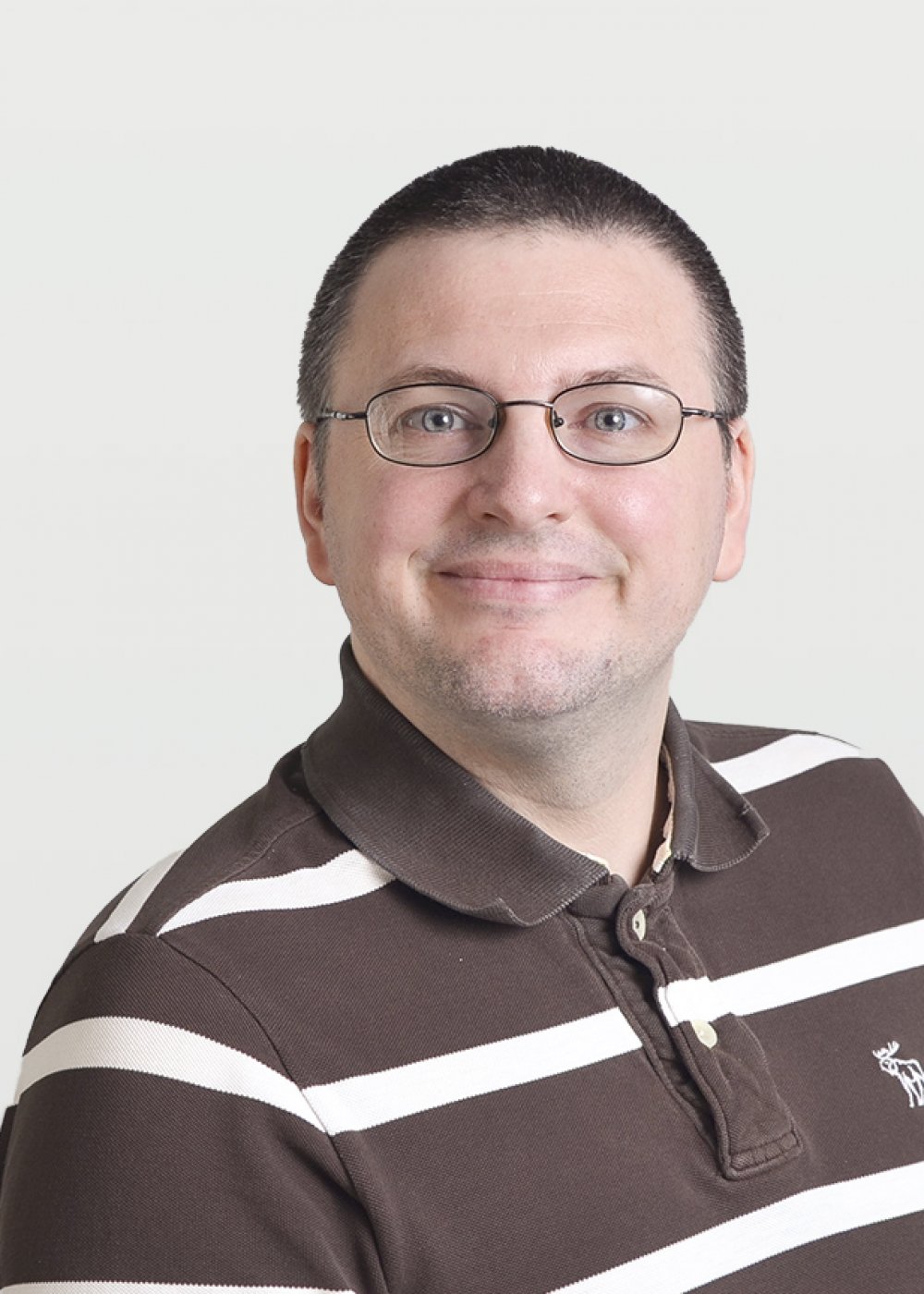 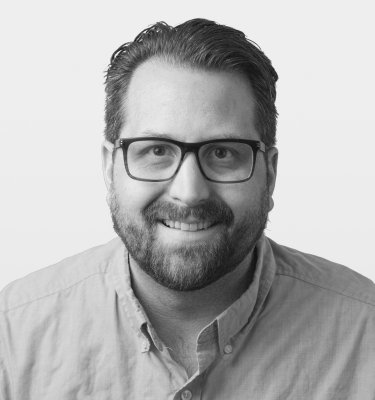 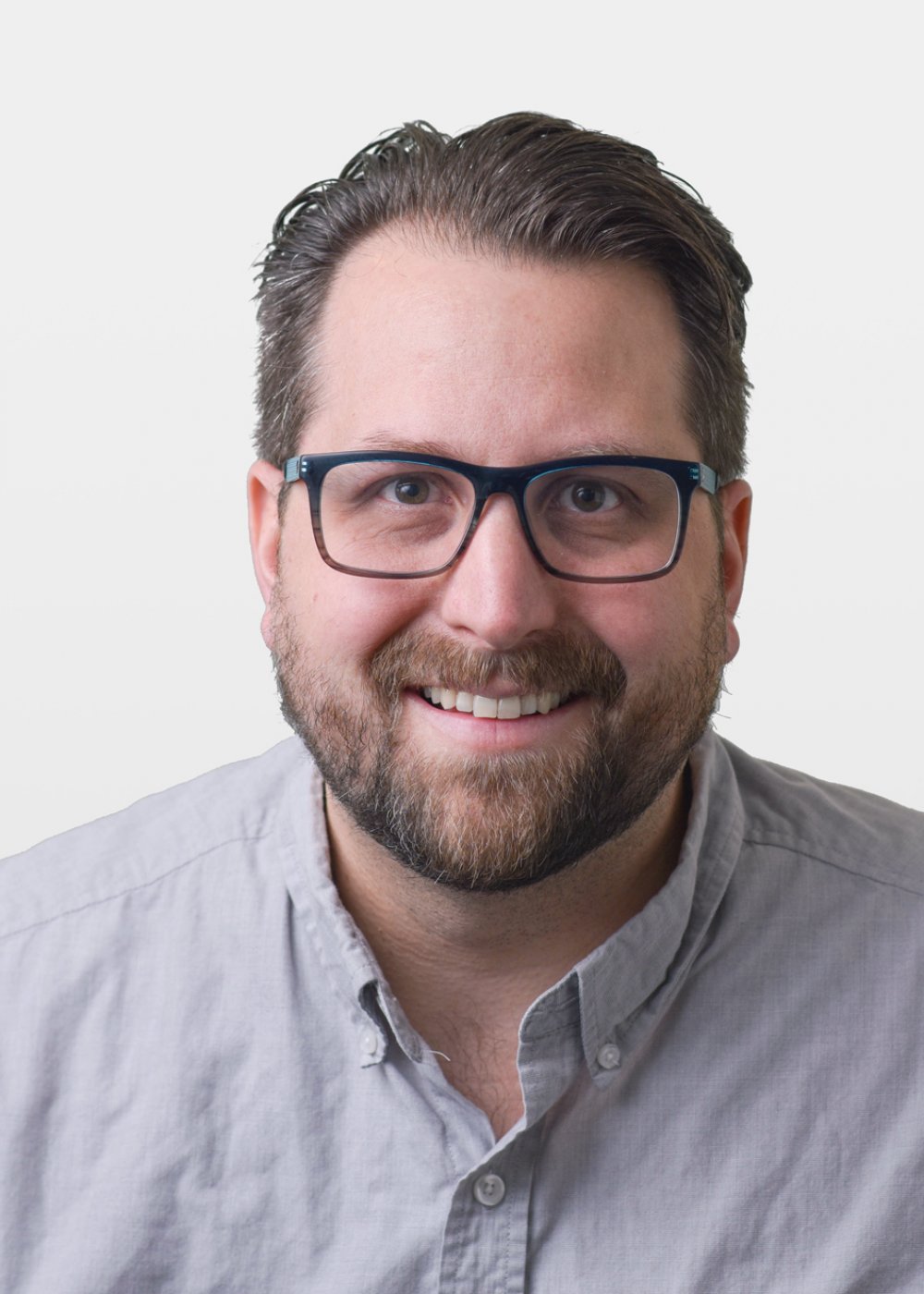